Baroque style in the interior

Baroque (Italian: barocco — literally «bizarre», «strange»), one of the dominating styles of the European architecture and art of the end of the XVI — middle of the XVIII century. The style itself originated in the territory of Europe in the times of the reign of the Sun King Louis XIV, who had an eye for the noble scale, regal splendor and outspoken wealth.

The Baroque style followed the Revival style during the times, when Italy was in economic decline. To demonstrate to the world its peculiar greatness and privileged status it needed the style, which could highlight the power, wealth and former luxury of the Renaissance era. It was at that time, when the Baroque style appeared, the style, which permits the creation of the sense of the abundance of the interior decoration through painting techniques.

The principal peculiarity of the style is luxury bordering on pompousness, extravagance of the shapes and bent lines. The Baroque style found expression not only in the architecture and interior of those times, but also in the clothing of all sections of society.

Nowadays Baroque style in the interior is rather common, due to the core ideas initially behind it. This style gives both esthetic pleasure and the feeling of comfort and convenience and it is also attractive due to the fair amount of small elements.

The distinctive features of the baroque style are perfectly illuminated, spacious premises and solid furniture — intricate weaves and coils, as well as miscellaneous decorations in the form of gypsum mouldings and art paintings on the walls and ceilings.

Far too often borders, various panels, rosaces, fresco paintings and high-quality mouldings are used as wall and floor finishing. The floor must compliment the created image — it can be made of marble, wood, ceramics or parquetry. Carpets will add an important detail, which will introduce additional hints of comfort. 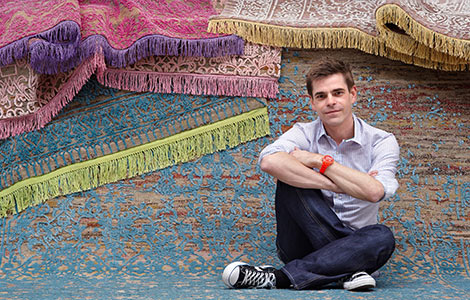 Jan Kath rugs is an outstanding highlight that will add distinctiveness to your interior. 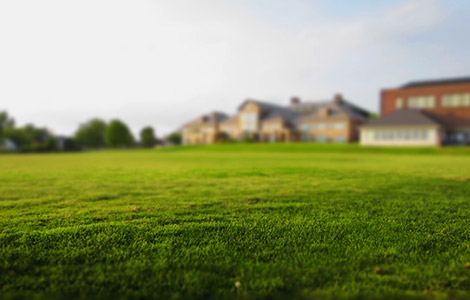 It is highly important to choose the land lot accurately.